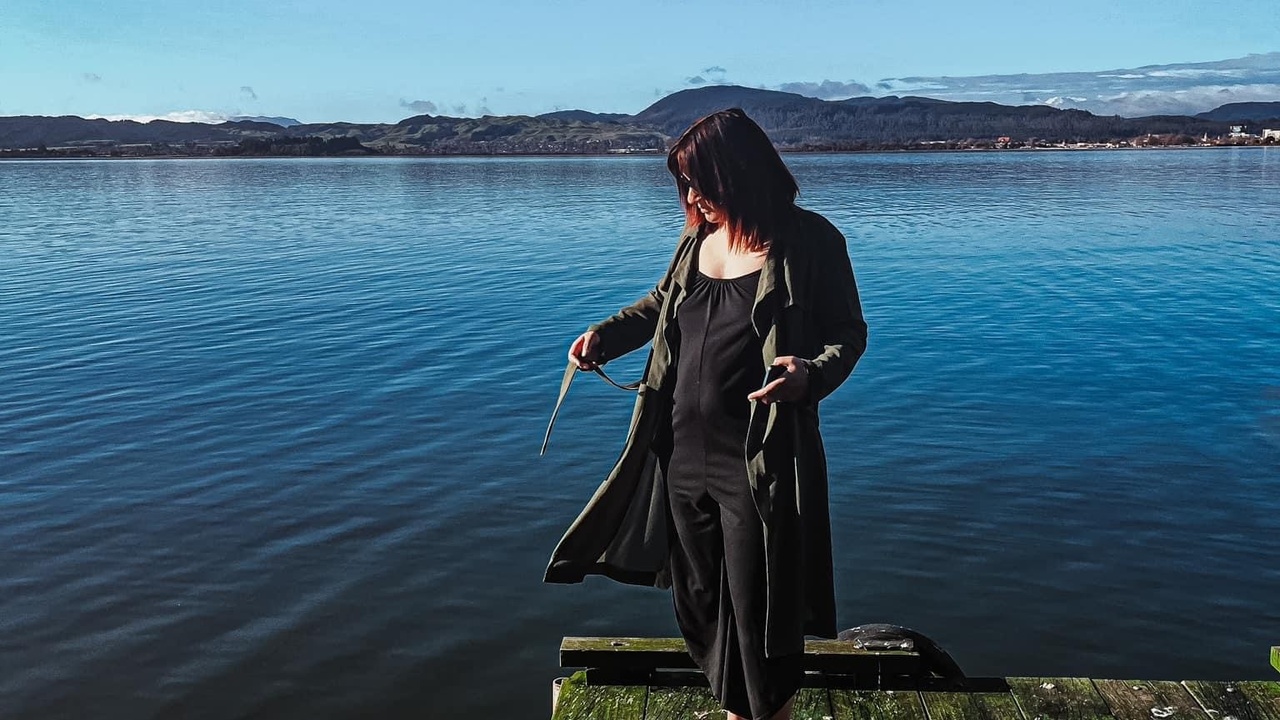 Being In The Void And Connecting Back To Clarity

Being In The Void And Connecting Back To Clarity

The past few years (pretty much since the vid hit), I've found myself going through a whirlwind of shifts.

These small whirlwinds blew me around in a tornado like chaos which is where I feel I've been for some time until finally I made my way to the eye of the tornado and got to hang out in the void there with myself.

Just being in there has been peaceful, and also has forced me to look deeper within.

I took a massive step away from Facebook because here on Facebook is all the people who have known me as I once was whilst IN the chaos. And I didn't know how to BE in front of those people if I was chilling in the void.

There have been many many many content posts I've written and just not posted.
The thought pattern behind that was... "who the fuck even cares" ... because I didn't care.

I've spoken to a few mentors about me being in the void and just not knowing what I was doing, but also being totally OK with that and trusting that when the time came for me to know, then I would just KNOW.

What I KNOW is that I don't have to be in chaos or survival mode to make an impact on peoples lives by sharing my message.
That I don't NEED to receive anything back in order for it to matter.
That the message just gets to be out there in the world and through the energy of that, the impact gets to be made in the best ways.

And what I've learned about myself on a deeper level whilst hanging out in the void without anyone elses influence being able to get through...

Is that I fucking LOVE identity work and also business.
AND I fucking love when I get to help people become clearer on who THEY are and the impact that they specifically get to make in the world in a way that only they can do it.

It's the work I've always done. But now I'm just so damn clear that it truly is the work that I get to continue to do.

I have a poster on my wall that I just sits there and I don't pay much attention to it, until, Ihimaera (my 7 year old) came in and asked me what it says and then what it means.

The poster says:
"If you're not going to speak up, how is the world supposed to know you exist."

When I started explaining it to him I realised my decision to pull back from speaking my message daily as I used to do was the aligned decision for the time. I needed it so I could go within more and really get clear on some things.

But that doesn't mean I stop speaking up forever!
There had to be a time, a moment, a decision, to come back in full force.

And that time is now.

So, prepare to be sick of me 😂

The decision is made and I'm BACK creating content on Facebook.
I'm here and clearer than ever.

Do you want to learn how to create a passive income by utilising automated forex trading platforms?

Take control of your finances with this free 4-step guide.